Legacy /ˈleɡ·ə·si/: Something handed down from the past, as from an ancestor or predecessor. 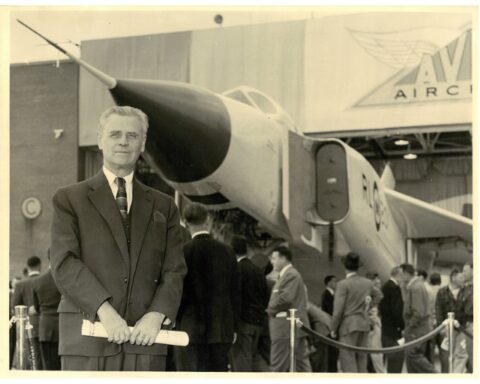 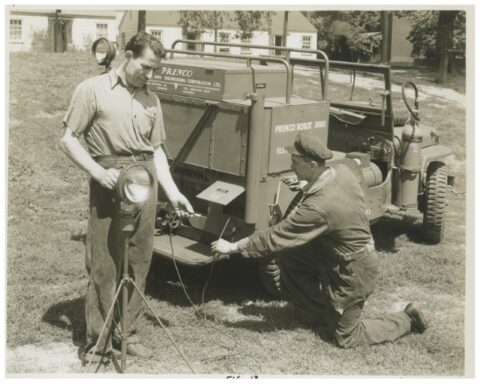 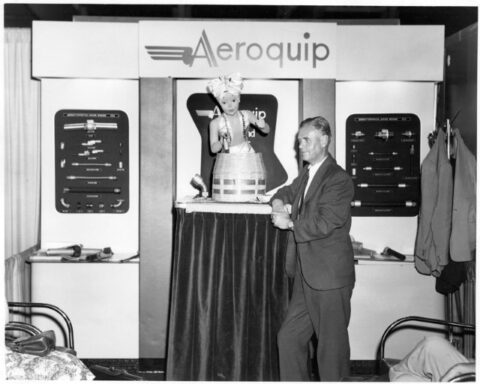 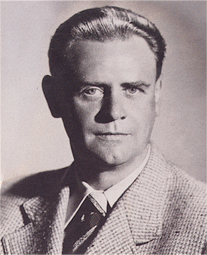 Prenco Progress & Engineering Corporation Ltd. was established in 1939 in Toronto, Ontario, Canada producing aircraft parts including gauges, hoses and fittings. Mr. J.K. Chmel immigrated to Canada to escape the impending war in Europe, and as a leading Czechoslovakian industrialist, he brought his expertise to North America to assist in the war effort. He began operating out of an old machine shop in downtown Toronto, building PRENCO into one of Canada’s first aircraft parts manufacturers. 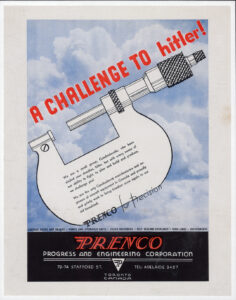 From Aviation to Automobiles 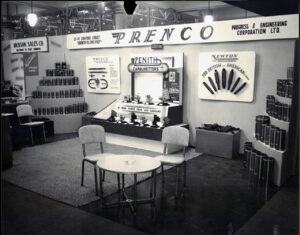 With a booming economy, the pace of imported automobiles flowing into the Canadian market accelerated dramatically. In response, PRENCO created a business division to import and distribute European auto parts, a practice that continues today. Elsewhere, PRENCO also began manufacturing components for the oil heating industry while Mr. Chmel sold the hydraulics division to Aeroquip Corp. of USA in 1954.

PRENCO realized the opportunity to assemble wire sets with available components and sell a full range of high-quality parts in the  automotive aftermarket segment to cover all import and domestic vehicles. 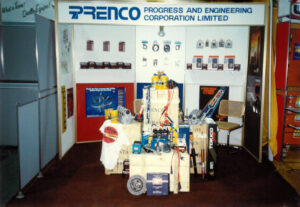 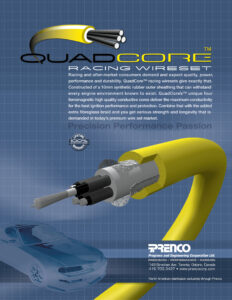 PRENCO Moves to a New Facility 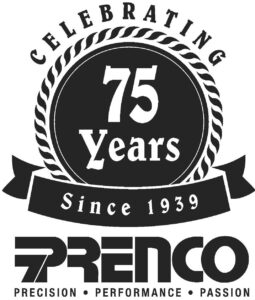 “Our passion is in making, our expertise is in engineering. From Jobbers to Distributors to OE Manufacturer’s, PRENCO provides product testing and design for unparalleled results.”